So tonight I set about doing the metalwork on these.

I decided on steel rather than a bronze colour. A few bits and bobs to do on them, then onto the bases.

I can honestly say that I have really enjoyed painting these. They were easy to paint and I think that the Contrast paint has done a good job on them. Once the bases are done I will stick them alongside the Fey for a comparison shot. There are less bushes on these and more bones as befits their character.

I probably could have got a bit more done today as I got home quite early today, but was knackered, so decided to just chill a bit. I did consider giving the painting a miss tonight, but as there wasn’t much metalwork on these then I thought I might as well do something. I mixed a bit of black contrast with the gun metal to darken it. I might go over it all with a brown (if I can be arsed) maybe they nicked it from an armoury which is why it it shiny. 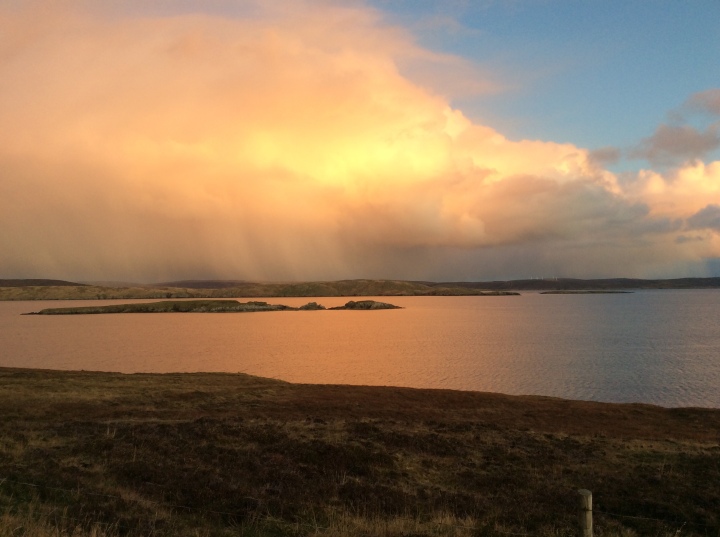 Tomorrow I hope to get the bases finished and then who knows where I will go. I do have a lot of Middle Earth stuff to paint just now 😂