I was hoping to get him finished before the end of the month. 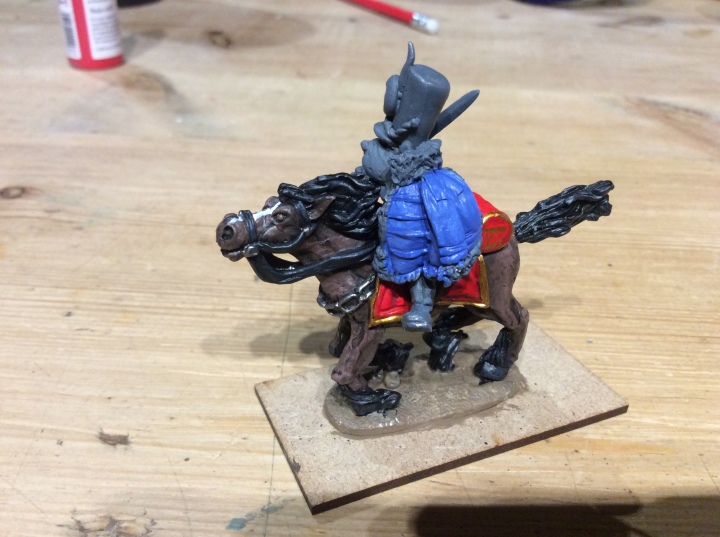 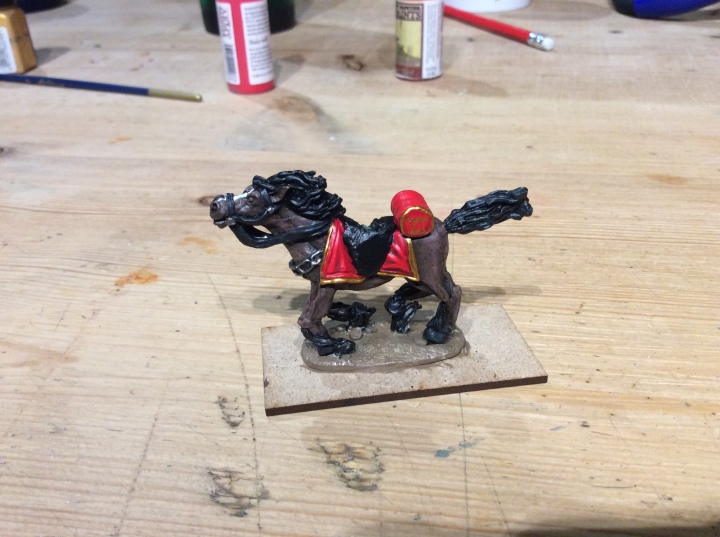 I still managed to do twenty miniatures in the month (I am counting the horse as a miniature 😁👍😁) which isn’t too shabby. I might get some time tomorrow afternoon, but not enough, I would imagine, to get the rider finished.

As I am bereft of the software to slice the 3D prints then I will just have to get back to painting things again 😉.

I did manage to successfully print a ladder today! Probably took five attempts but getting there.

There are still some issues with the extrusion for the top layer though. I test ran another couple of sundials, but got exactly the same issues of weird printing on the top layer. To be fair though, this is day four of my 3D printer career.

One thought on “Aaaarggghhh….One Day Left”