I have taken a break from painting to making… 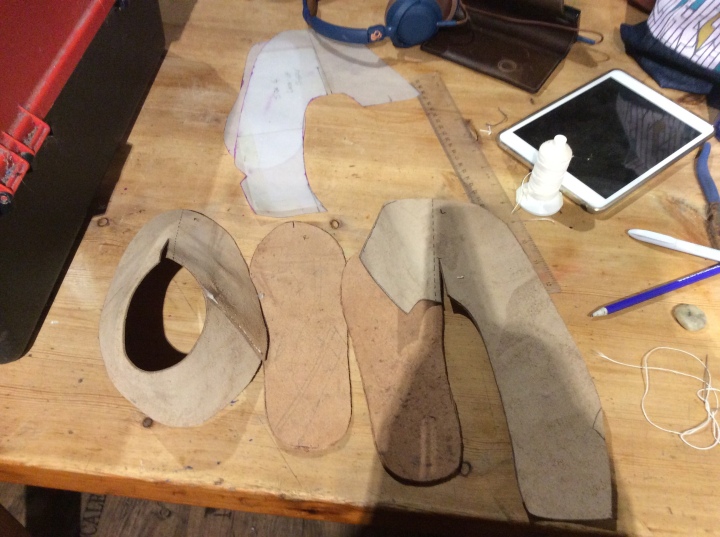 After years of re-enactment and then a hiatus of 12 years. I am getting back into again with a new-old period.

Since moving to Shetland I have been going into schools dressed up as a Viking. Partly to do my bit to show what Vikings look like as opposed to the Up Helly Ah version of vikings. Look it up, it does look impressive… they are what Victorian’s thought Vikings looked like🙄

So after starting first Century AD Romans a long, long time ago. 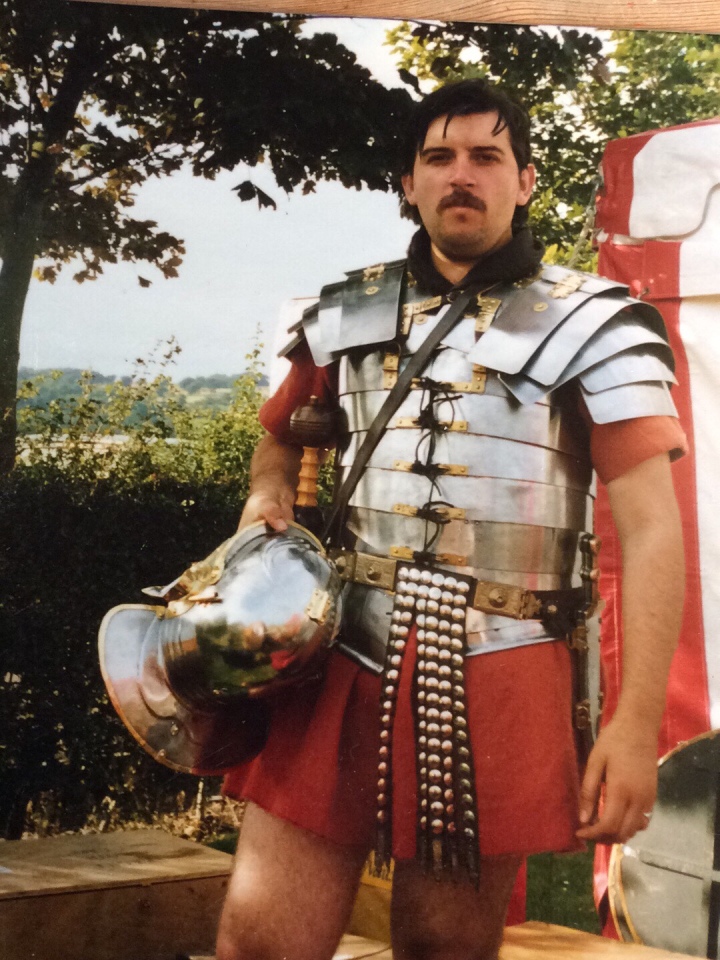 Then moving up though the centuries (years not cohorts). I moved to 3rd century Roman, 15th century and then Napoleonic infantry and then cavalry. Ending as a Polish Lancer. 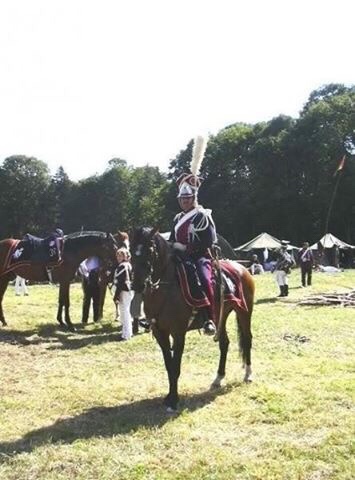 The photo above is me in Poland.

I loved the Lancers, but there isn’t much call on Shetland for a Polish Lancer and as getting off the island costs hundreds I had to call it a day. On the up side, my stable kit still fits. Sadly my full Uniform went to the group as I had no use for it.

I also sometimes get the chance to play silly Buggers as a knight or a gladiator. 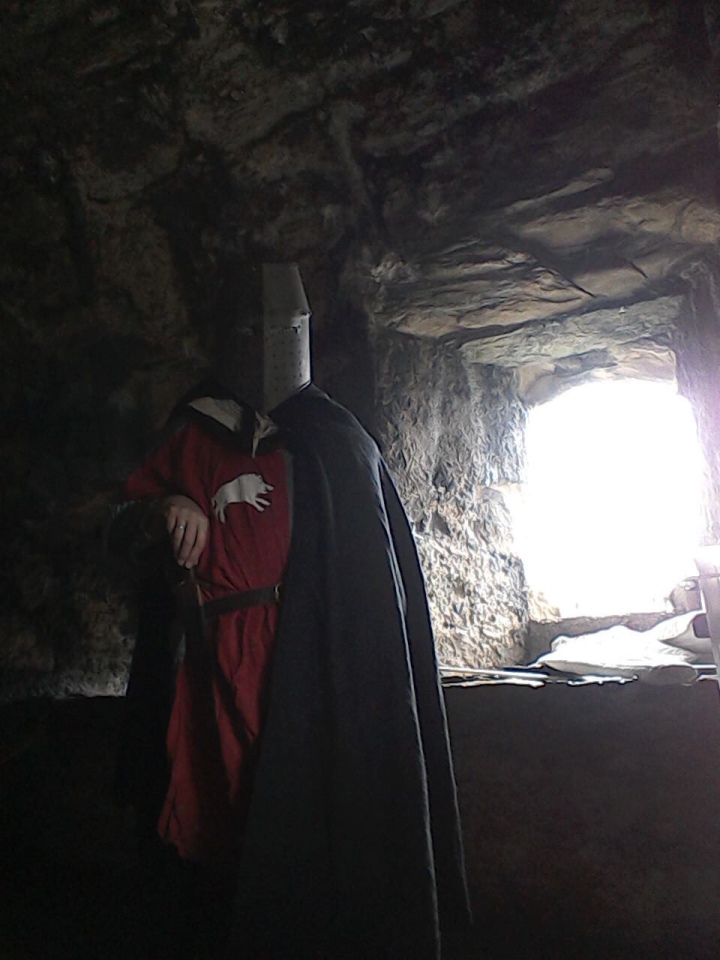 Me as a knight in a castle, sadly a very early 17th century castle but I allowed this inaccuracy to slip past me to support one of my favourite school’s activity day.

Anyway back to the Vikings…my new group is to be Viking. A couple moved up here who are well into their Viking Living history. So we are going to make a go of it. Well Unst does have a reconstructed long house and longship.

My soft kit needed replacing anyway, but instead of just me, we have to kit out five. I am starting with the youngest’s shoes as they are the smallest and easiest.

I made a test shoe out of spare white felt. 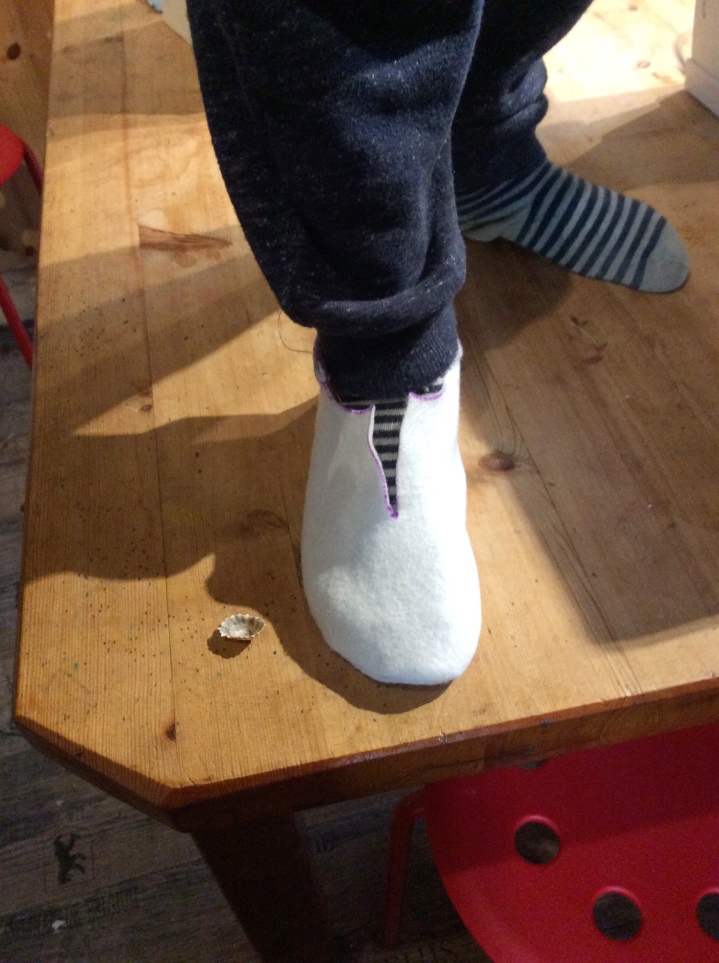 The leather was rather brittle so before sewing I had to soak everything in oil to try and make it more supple. Well 12 years in a shed probably wasn’t the best place and conditions for it.

Wish me luck as it is around 18 years since I made turn shoes.

One thought on “And Now For Something Completely Different”