I managed to get a bit done on the uniformed dwarves

I would have got further tonight, but my delightful dog somehow knocked a box of figures down and meant my poor Werewolves had to have another touch up! 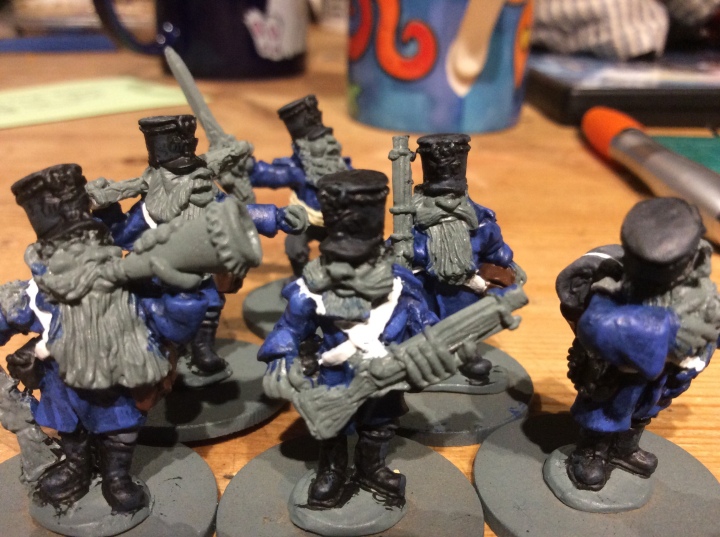 I managed to get the pack, cartridge boxes, straps and other pouch painted. Still, as can be seen from the photo above, there is a long way to go!

I was having a mooch in the shed (after safely transferring the werewolves into it) and decided to see what else needed painting. I found Dog artillery and cavalry that I had forgotten all about!

As for my paint jiggler… one of my biggest issues with Army Painter paints is that no matter how much you shake them they still don’t mix properly. They all have an agitator in to help with the process.

I eventually decided to bite the bullet and purchase a tool to do the job for me. 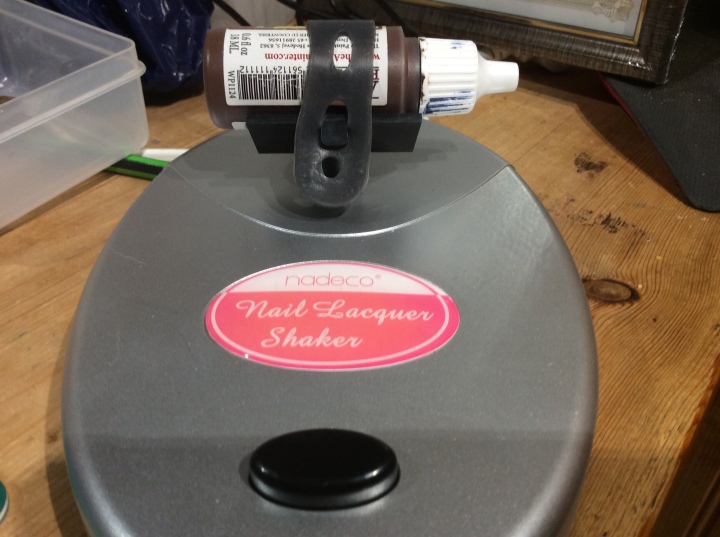 I would have preferred a more manly design on it, but it does jiggle the paint.

I decided that my ‘oak Brown’ being an absolute swine to mix would be my test paint, that and the fact that I wanted to use it for the packs on my Dwarves.

The following is a before and after view of the paint. 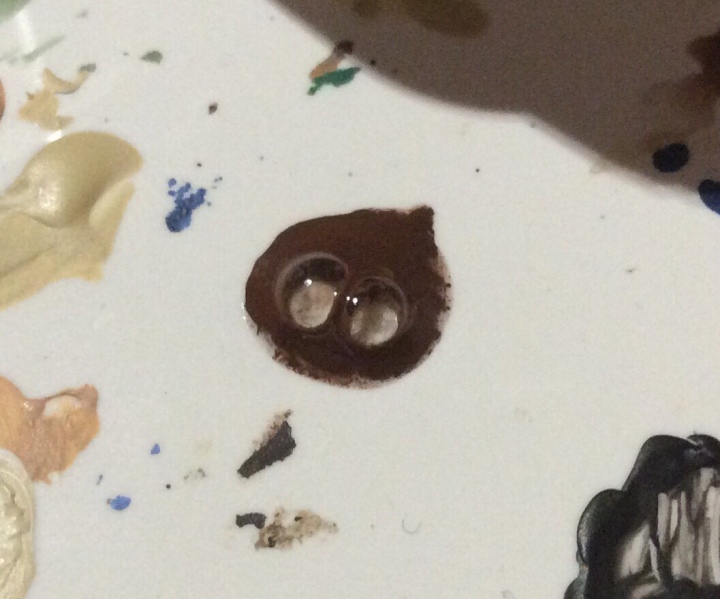 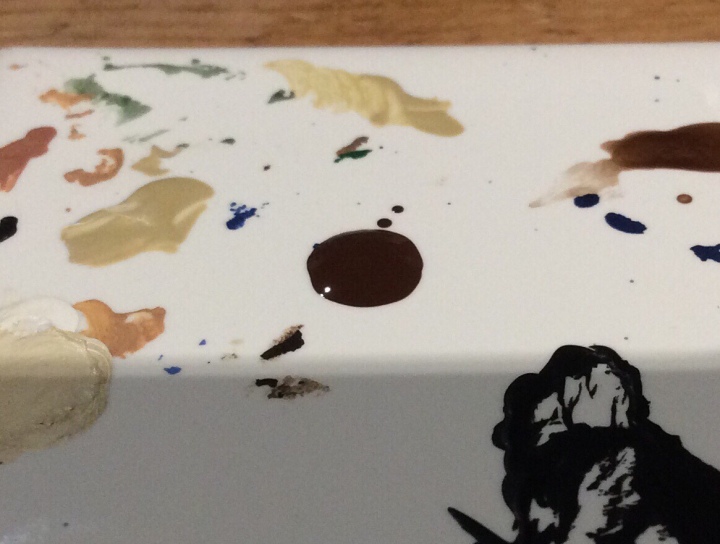 It really has made a difference.

I suppose the only fly in the ointment is that the jiggler came in at £25.00. To be fair it had free postage but that was about as cheap as it could be. Time will tell if it has been £25 well spent.

I doubt I will get anything done on my dwarves tomorrow night as my daughter and I are off playing a Star Trek RPG.

2 thoughts on “Krautian Dwarves and a Paint Jiggler”