Tonight I took some more photos of the Anglo Egyptian forces.

The infantry are quite numerous and only a selection have been shown here and the previous post.

first up the mounted troops. 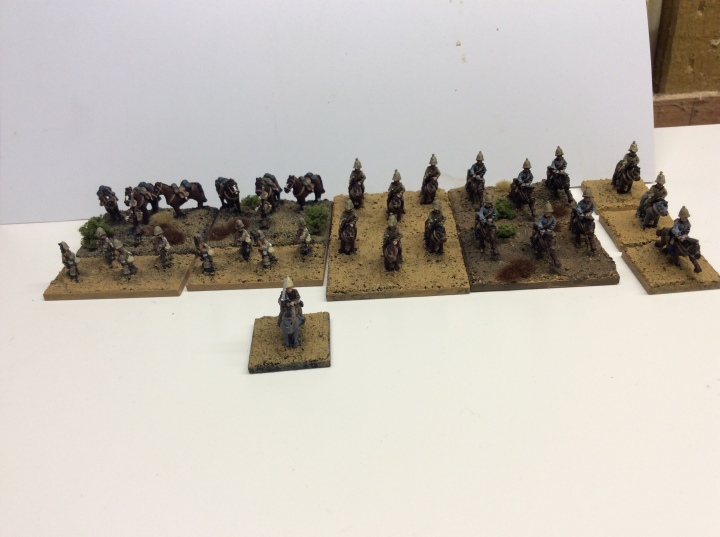 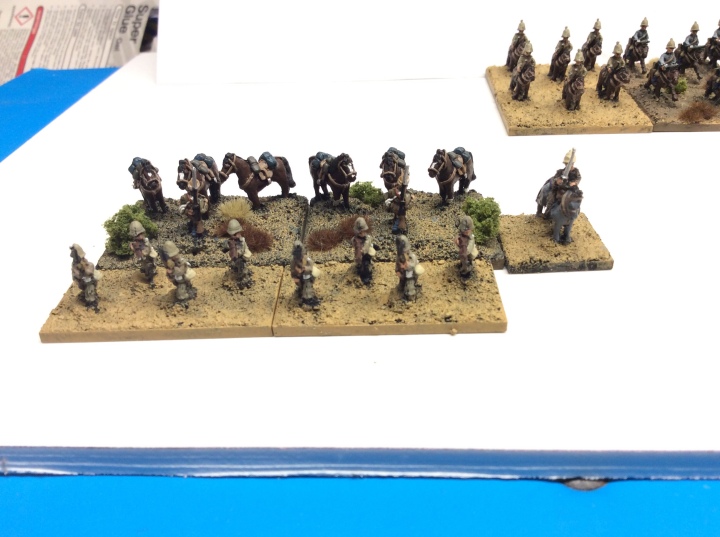 And the hussars… before they realised the lance was preferable to the sabre when some sneaky chap lies down to hamstring your horse as it hurtles past. 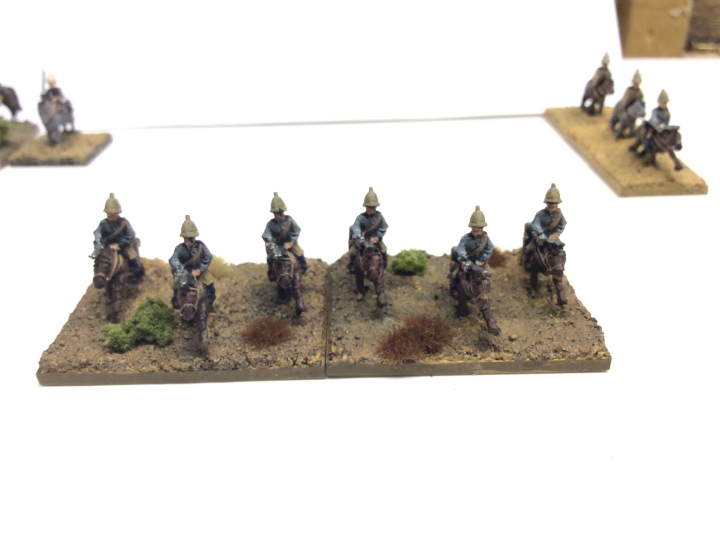 Not to mention the obligatory spare figures to act as scouts and messengers.

Next up the Egyptian troops. 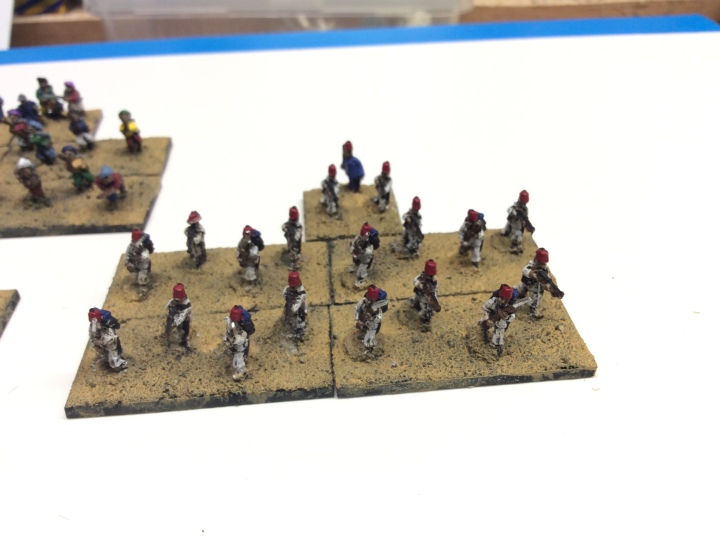 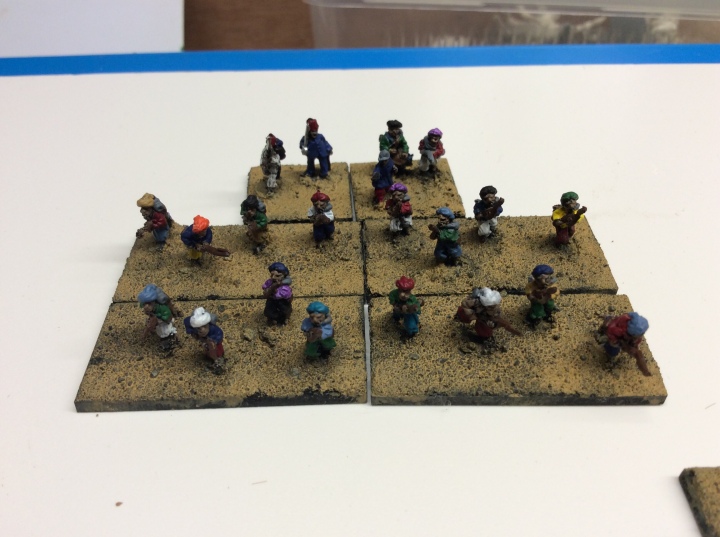 First some repurposed WW1 Askari that were already painted. These are my Sudanese. In the earlier campaigns they were dressed as Egyptian infantry. This way they are obvious on the table.

Next some Egyptian infantry

And finally some Bashi Bazouks – actually ACW zouaves. I ordered these and painted them before I found Pendraken actually did Some proper figures.

Next are some civilians with their camels. 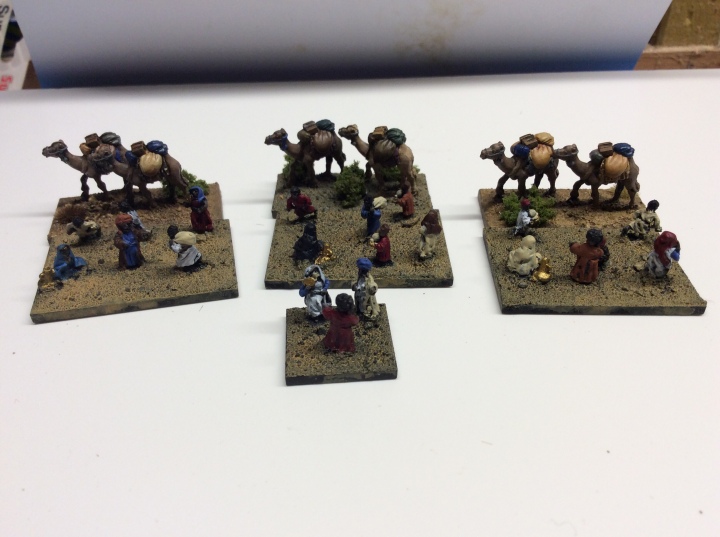 Royal Artillery with some large ordinance and a Gatling gun…they decided to leave the mountain guns behind. 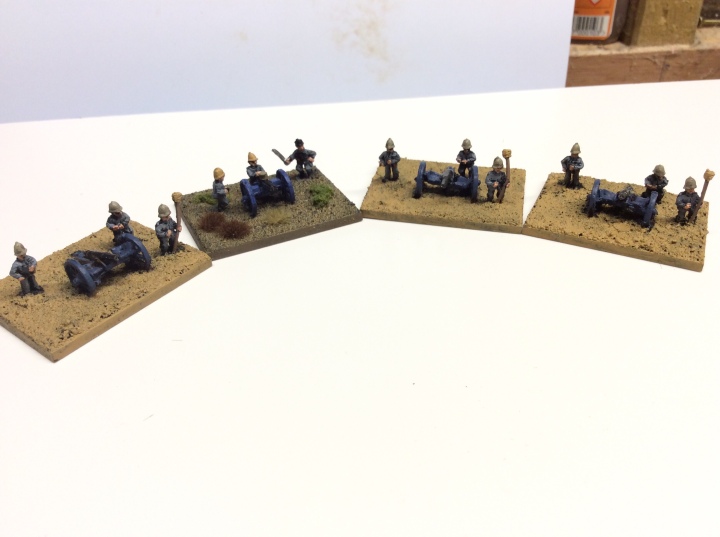 Some cuirassiers who wouldn’t have looked out of place in the Middle Age. Baker’s force had a unit of these, but armed with sabres and not spears. I use these for either side as required. 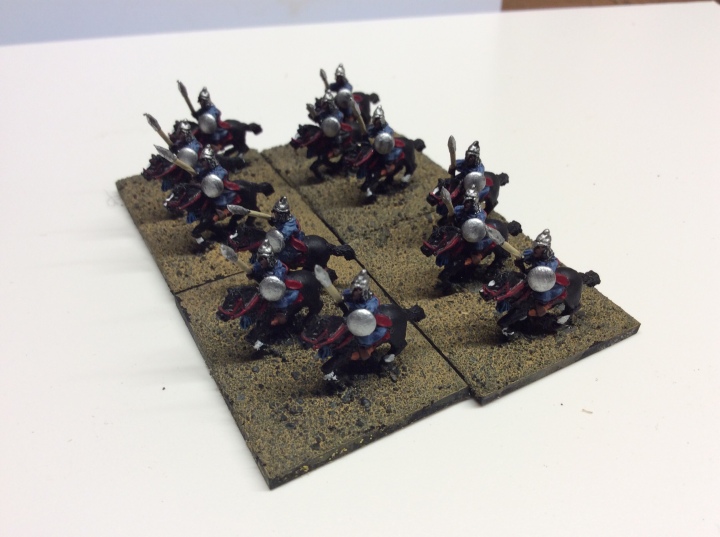 And finally for this evening…. 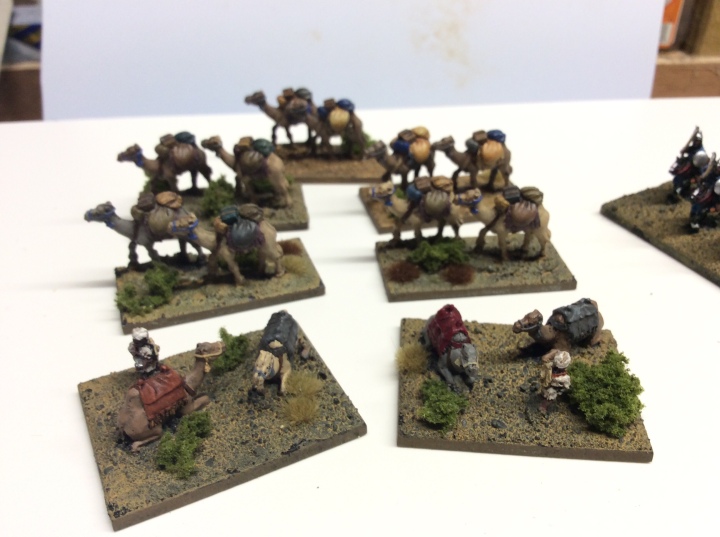 Some of these have appeared in earlier photos. I just ran them around the back of the camera to make it look like I had more 😉. I actually think I am missing some of the pack camels, they may be in the box with the Mongols.

Tomorrow, if I don’t manage to get any painting done, I will show the Ansar.

5 thoughts on “Further into the Sudan”